Saturday 21.06.2016, 9:30am close by Alexanderplatz/Berlin. BEF/Philippe Rives was official photographer for the E-Formel Berlin 2016.
The setup of the whole area is quite impressive. The FIA, organizer of the E-Formel Berlin 2016, did an impressive job. Huge concrete blocks topped with grids marked out the entire route from Alexanderplatz to Strausberg Platz. Early in the morning already, a few hundred spectators came to attend the trainings and qualifyings. The teams were busy in the pit stops, the VIPs made their parade for the onlookers.
4pm, the race is on! It’s impressive.
Like many photographers at the event, I tried to find different places in order to take some interesting pictures. In all, three different spots allowed me to photograph the race from various angles of view. 1 hour and 1256 photos later the race was over. An event as fugitive as the speed of the cars. 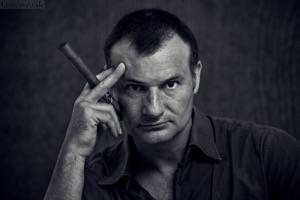 For any request and question, please use the contact form below. We'll get back to you asap.